You are here: Home>Towns and Villages>Hemel Hempstead and surrounding villages>Dacorum U3A (University of the Third Age)>Changing Face of Hemel Hempstead Number 8 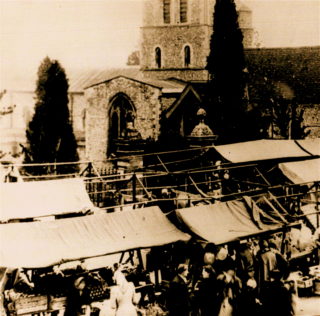 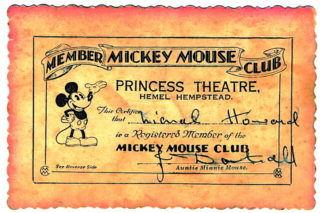 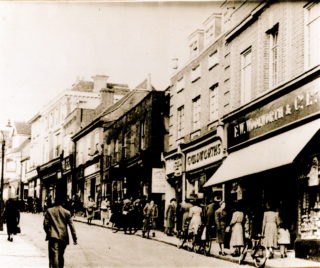 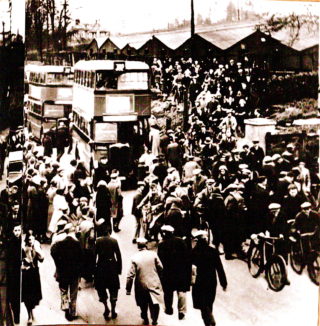 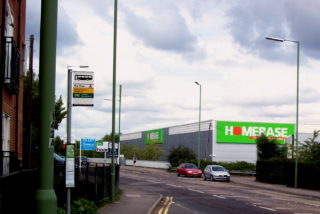 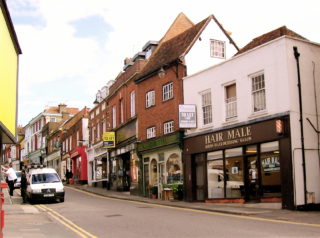 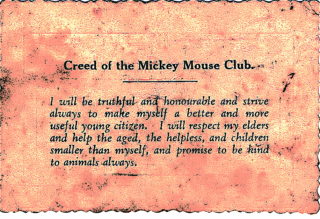 Before the war, Hemel Hempstead was a small market town and there were small farms in and around the town. Farming was one of the main industries.

Most farms were small, with a few acres of land from which the farmers could make a living. In the summer holidays, we would go out to the fields when the wheat was being harvested and help stack the sheaves to dry. When the cutting machine got to the centre of the field, everyone would stand round ready to catch the rabbits as they ran out of the corn, a nice rabbit pie for dinner the next day.

When the New Town arrived, a lot of the farmers had their farms compulsorily purchased by the Development Corporation. Not only did they lose their homes, but also their livelihood. All the wheat fields and meadows disappeared. They were replaced with roads, houses and shopping centres.

A lot of watercress was grown along the rivers, the water table was high and the artesian wells gave a constant supply of water at the same temperature winter and summer, which enabled watercress to be grown  almost all the year round. As a young boy, I remember sitting on the wall by the cress beds in Alma Road and watching my uncle Bill Millington standing in the cress beds with his long waders on, cutting the cress to be bunched and packed ready to go to Boxmoor station and loaded on the train for London.

In order to supply all the new houses with water, a new well  was sunk  at Piccotts End, with a new pumping station which pumped so much water that the water table dropped. This meant the artesian wells stopped flowing and the watercress beds disappeared

The biggest employer was Dickinson’s Paper Mill in Apsley; there were very few families that didn’t have at least one or more members, who worked at the mill sometime during their working life. The writing paper and envelopes that Dickinson’s produced were sold worldwide. During the war, Apsley Mills made cardboard petrol tanks which were fitted on aircraft to extend their flying time and could then be jettisoned, when empty, to allow the planes to return to base with the fuel in the aircraft’s own built-in petrol tanks.

Now after more than 100 years, the mills have gone and have been replaced with a retail park, houses, Apsley Lock, a hotel and The Paper Mill Pub.

Nothing seemed too much trouble. If the shop-keeper hadn’t got what you wanted, he would either order what you required, or tell you which shop would be able to supply you. It was possible to buy as little or as much as you wanted, unlike today, when it is, “Take what I’ve got, or go somewhere else”.

I remember how we would make our own games, being wartime. We didn’t have much in the way of toys, so we would go along to Mr. Hitchcock’s. He would give us an old bicycle-wheel rim to use as a hoop. We would find a piece of stick and spend hours bowling the hoop round Gadebridge Park. Another favourite game was hopscotch. A  piece of chalk and a stone was all that was needed to have lots of fun. These days, unless toys are specially made and cost a small fortune, the children are not interested in making their own entertainment.

The Princess Theatre was our Saturday entertainment. If you were a member of The Mickey Mouse Club, you could get into the cinema on Saturdays to see films like ‘Roy Rogers’,  Old Mother Riley & Kitty’. Sometimes, if we were lucky, we saw a ‘Laurel & Hardy’ film.

As the cinemas were in Marlowes, I would be taken down to the Princess Theatre. My mother would do her shopping and collect me on her way home so I could help to carry the shopping bags up Bury Hill to our house. As a special treat my parents would take me to the Luxor Cinema further down Marlowes

After 50 years, the local council are proposing a new plan and we shall see the north end of Marlowes being redeveloped, with the College and Civic Centre pulled down to make way for houses, much like it was before the first time it was redeveloped. That’s life.