You are here: Home>Towns and Villages>Hemel Hempstead and surrounding villages>Dacorum U3A (University of the Third Age)>Changing Face of Hemel Hempstead Number 11

A Lost Place in Hemel Hempstead 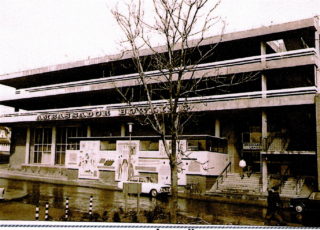 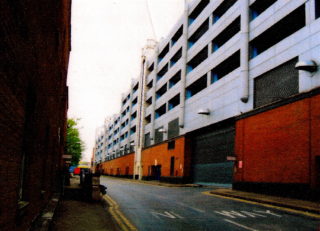 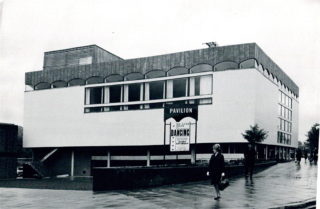 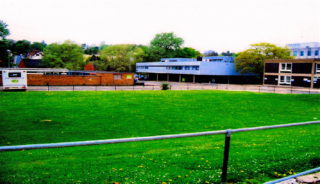 It is remarkably difficult to pin down any one ‘lost’ place in Hemel Hempstaed which I miss more than any other, so this will be something of a list. First. The Bowling Alley.

The bowling alley was a gem we used to take a group of children  for  visits after school, such a useful venue, somewhere to park, to   obtain refreshment and to play an interesting competitive game. I only went along as the token female, as groups of 15/16 year olds were always mixed, but I found it to be more fun than I had expected and it did give a reasonably cheap place for people to go in the evenings-nothing like it anywhere now!

Before the Marlowes Centre was built there were a number of interesting shops in the Marlowes. Not least of these outlets was the China Garden Restaurant; to eat in or take-away was often the decision for, at that time, there was only one take-away in the vicinity and very few restaurants and pubs. I miss the Pavilion of course but don’t we all? It was so useful, not to mention U.3.A.  meetings, there were also other meetings and exhibitions and it was a decent place to get a meal.

The co-op was a bargain hunter’s dream. I can’t count the items I bought there and friends of mine banked there too. So what else? The car park in King Harry Street, easily accessible from the back of Sainsbury’s itself. It was possible to nip on the bus, do some shopping and catch the next bus back-very civilised. Everything where it was wanted. It seems to me that, as I write this, more and more lost venues come to mind-the haberdashers at the side of the co-op.

The cobblers in Alexandra Road, the Doctor’s opposite, which relocated to a far less accessible place. (but who wants to change doctors?), and the little businesses tucked away behind the High Street, leather workers and T.V. repairers, to name but two. But most of all, I mourn the death of the High Street. All that is left are pubs, restaurants and Antiques’ shops, with the old dentist and hairdresser. What was once a sensible shopping street even as late as the mid 1980s is no more