You are here: Home>Towns and Villages>Hemel Hempstead and surrounding villages>Dacorum U3A (University of the Third Age)>Changing Face of Hemel Hempstead 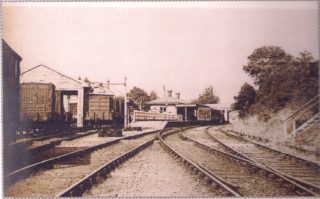 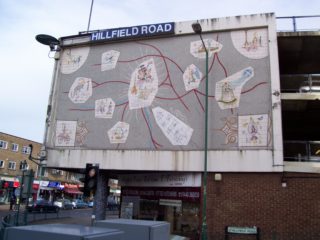 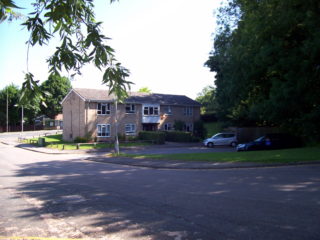 The first thing that comes to mind after we moved to Hemel Hempstead in 1971 is that all the car parking was FREE.

The bowling alley was behind Sainsburys, which is sadly missed as our family all used it for league bowling, including the children.

There were nine football pitches where Jarman Park now stands, which were used as the home ground for my son’s junior football team.

Churchill’s” swimming pool was also regularly used in the summer, where we often took our picnic lunch on a summer’s day. A bit further afield was the “Deer Leap” swimming pool., also enjoyed on a summer Sunday.

A few years later, after we had grandchildren, we would take them toGadebridge Park where there was a large mound, which they called their mountain and which they loved running up and  down. This was later flattened to make more parking space.

The Midland Hotel in Midland Road was called “The Mayflower” which was just down the road from us and has since reverted to it’s original name of Midland Hotel.

When we first moved to Hemel the new houses were built on the railway land, which was the original Midland Road Station.

Where I am living now was Bourne Valley School.

Some of the favourite shops in the town were a delicatessen shop near where the “Wagon & Horses” was, and an ironmongers on the “ramp,” Timothy Whites and, of course, the  Co-op.