Tim Edwin watched the machines digging the foundations for the gardens 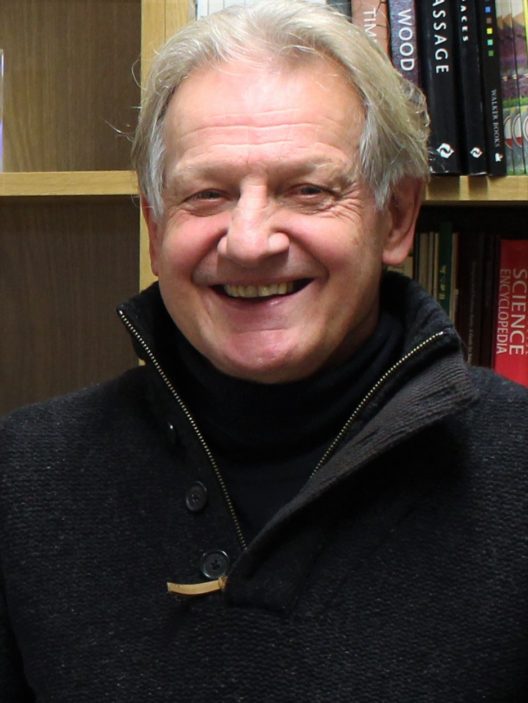 Tim Edwin was a teenager fascinated by machines when the water gardens were being built, and he remembers the process clearly. Later he became an engineer.

“I can remember this big bulldozer which is a Vickers Vigor 180…. It had a bulldozer blade on  the front and it was just.. pushing these trees down. sort of big big willow trees, big oak trees. … they also started building the bypass road in as well. So, they would use that bulldozer but they also used another Ruston Bucyrus with a skimmer on it, to dig the the roadway, all the way along….. when that Vickers Vigor was not being used as a bulldozer, they would take the bulldozer blade off it and they would put a scraper, was actually made by a company called Onion, so it was always called an onion scraper. So they used that to level out, but also used that to dig out the base of the water gardens.

They took that big Vigor bulldozer away at the end and then ..they needed to take some more trees down? So I can remember them using the Bucyrus, the big Bucyrus excavator to try and push them down with its  lattice beam. Which it wasn’t meant to do that so….I can remember this guy sort of …. using the … the crane to sort of push these trees over, it was ..it was… madness watching that!”