You are here: Home>Towns and Villages>Hemel Hempstead and surrounding villages>Jellicoe Water Gardens, Hemel Hempstead>Before the water gardens>Memories of the River and the Construction of the Gardens

Memories of the River and the Construction of the Gardens

Tim Edwin, Dave Walsh and Chris Whittle chat about the river and the mills 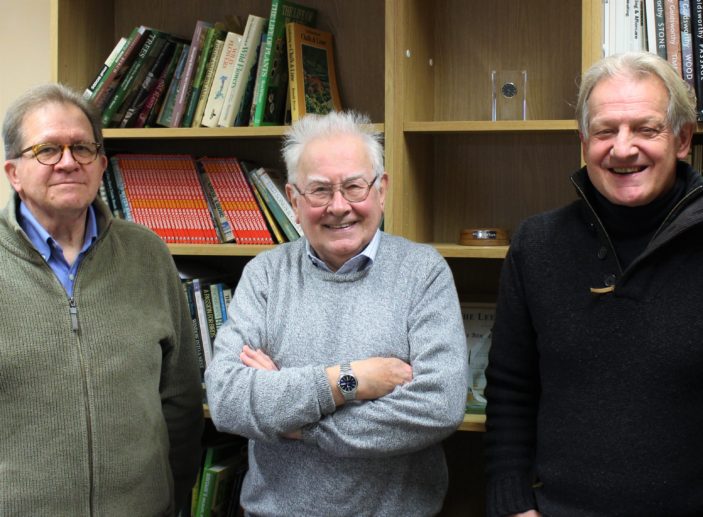 More memories from Tim, Dave and Chris about their youthful experiences of the River Gade.

The River and its Mills

From Bridge Street to Albion Mill, the river flowed behind some large gardens between steep banks.

“you could actually walk up to the Gade but it was quite deep there. .. there was quite a big channel …which, I’m guessing was to do with Albion Mill…the river Gade was quite wide and quite a steep embankment. But you could climb down it. But as you went further back up towards .. Bridge street, ..you wouldn’t see much of the Gade because I think gardens came down, and there was lots of trees in that area, so it was all sort of dark and shaded”

How the Gardens Were Built

Tim and Dave recall the construction of the culvert and the concrete mixers that built the channel and dams of the gardens.

“They had a big cement mixer actually bigger than this. and I can remember they had all the gravel and all the sand piled up and was delivered, where those gardens were. and.. the way they loaded that, they actually had a winch on top of the..cement mixer, and a man would, would have a huge sort of bucket which he would just..hold like that..and, the cement mixer would pull it. So he’d pull all the um, the earth and sand into the, the front loading bucket, tip it into the cement mixer,  and then it would discharge from the back of it. And then they had, sort of, dumper trucks taking it, so that’s what they used to build..all the weirs and … the concreted sites. So that was going on for quite a long long time. “