You are here: Home>Places>Jellicoe Water Gardens, Hemel Hempstead>Working on the Gardens 1960 - 2000>Treasures from the depths of the silt

Treasures from the depths of the silt 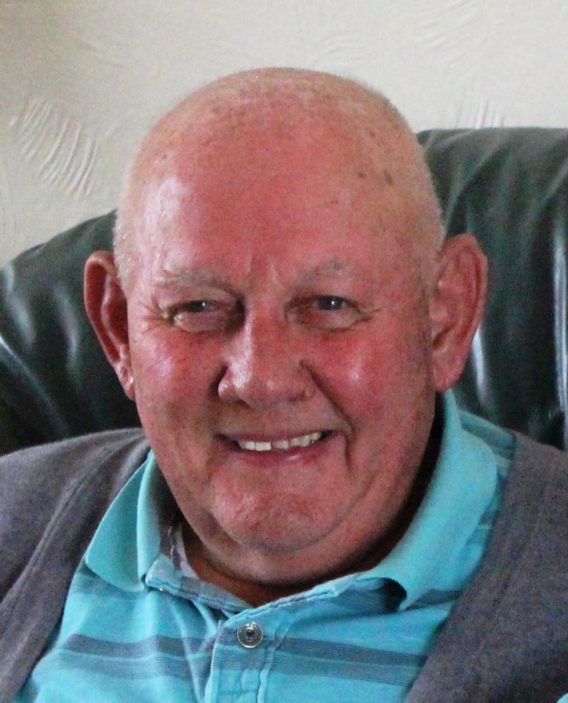 Frank drove the digger which removed the silt when the gardens were drained in 1972.

He and his workmates found buried treasure under the silt.

The return of the ring

A woman has lost her ring while feeding the ducks.

She knows where she lost it.

Will the team be able to get it back for her?

Frank tells the story of a careful search.

Frank and his team dig down to the concrete bed of the Water Gardens and find all the coins people threw in for luck since 1960.

Of course, he says, none of them were valuable.