You are here: Home>People>Bank Robbery in Bank Court 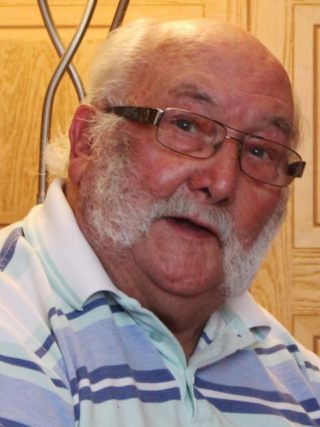 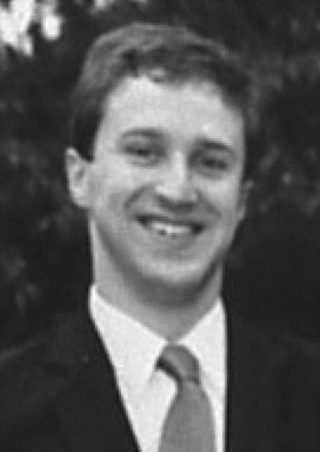 April 14th 1988 is a day many people in Hemel will never forget.

Frank Mason, who was 27 years old, tried to stop robbers raiding a bank in Bank Court. They shot and killed him and escaped in a waiting vehicle.

Ray was working across the road in the Italian Garden. He grabbed his hoe and rushed to help, but he was too late. He recalls the incident in this short clip.

He was in the wrong place at the wrong time. He wasn’t on duty. He stepped in, and that was it. Two burglars shot him.