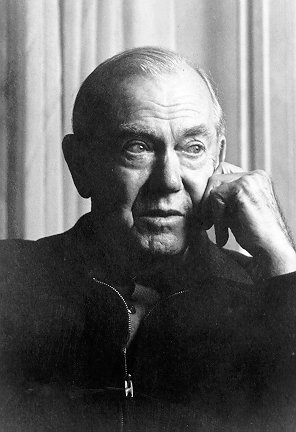 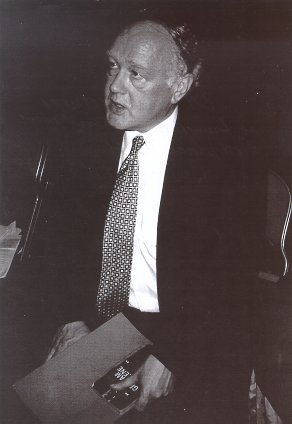 Graham Greene was born in St John’s, Chesham Road, Berkhamsted on 2 June 1904. He was the third son and fourth child of Charles and Marion Greene. His father was a master of Berkhamsted School and housemaster of St John’s, one of the School boarding houses.

In 1910, Charles Greene was appointed Headmaster of Berkhamsted School and the family moved into the School House in Castle Street. Later, at the age of 13, Graham Greene returned to St John’s as a boarder. Most of his memories of St John’s, described by Graham in his autobiography as ‘very unhappy’, relate to this time.

On coming down from Baliol College, Oxford, in 1925, Greene spent four years as a Sub-editor on The Times. In 1927, his father retired as Headmaster and Graham’s parents moved to Sussex. His unmarried aunt, Maud, continued living in town and so Graham did not lose touch with Berkhamsted.

Graham established his reputation as a novelist with his fourth novel, Stamboul Train, which he classed as an ‘entertainment’ in order to distinguish it from more serious works. In 1935 he was appointed film critic of The Spectator and in 1940 its literary critic. His novel Brighton Rock was published in 1938 and ten years later it was made into a film starring Richard Attenborough.  On Thursday 29 September a new film of  Brighton Rock  will be introduced by its director, Rowan Joffe, and shown as the opening event at the Graham Greene International Festival 2011.